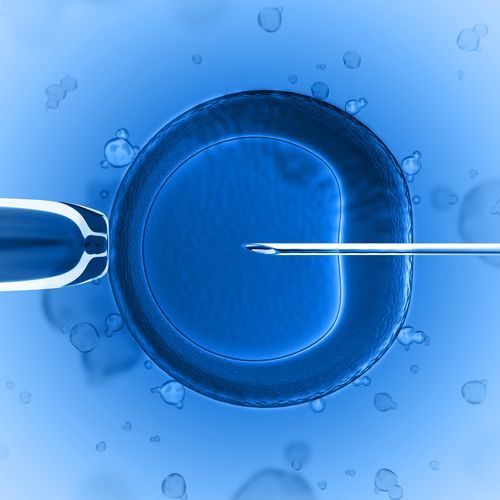 A local news station, WSOCTV, recently posted an article about a couple welcoming their baby into the world; however, this was no ordinary family. Rachelle Friedman-Chapman, a former senior center event coordinator, was tragically paralyzed the night of her bachelorette party when a friend playfully pushed her into a pool. Cracking her vertebra in the mere 3 feet of water, Rachelle lost all feeling below her collarbone. Despite the unfortunate accident in Virginia Beach, however, Rachelle married Chris Chapman, a middle school teacher from Knightdale, North Carolina, just one month later.

The current news article features their joy at welcoming their new daughter, Kaylee, into their lives five years after the horrific accident. Kaylee is especially precious to Rachelle and Chris as she is an artificially inseminated baby. Since the accident made it too risky for Rachelle to have children, she and Chris decided to use a surrogate to achieve their dream of starting a family.

This article raises many questions about surrogacy law in North Carolina. Who is technically the child’s parent? Could the surrogate keep the child for herself if she becomes too attached? How does the law work regarding this sort of arrangement?
Surrogacy is not currently an explicit part of the North Carolina statutory system. While the law does recognize artificial insemination, as seen in N.C. General Statute § 49A-1 allowing a married couple parental rights regarding such a child, surrogacy is not exactly the same thing. For one thing, surrogacy can involve only the intended father’s DNA as a sperm donor, or it can actually involve implanting a fertilized embryo—containing DNA from both mother and father—into the surrogate. Surrogacy provides options for infertile couples, same-sex couples, and couples who simply do not wish to undergo the strains of pregnancy and childbirth.

In North Carolina, the main bodies of law governing children from surrogate parents are contracts and adoption. What generally occurs is the surrogate is presumed to be the legal “mother” of the child, and if she is married, then her husband is considered the legal “father” of the child. Thus, once the surrogate has the baby, she then allows the prospective parents to adopt the child. Where the prospective father is the sperm donor and paternity is established, under North Carolina law the adoption can occur as a stepparent adopting the child.
To ensure the adoption occurs and that the surrogate does not keep the baby for herself, surrogacy agreements may be constructed. Having a licensed attorney assist with drafting such a contract is absolutely crucial to safeguarding the parents—and surrogate’s—rights in these types of relationships. By putting the terms of the agreement in writing, contracts law will apply to protect each side of the deal and is the only protection the intended parents have absent any state law on this issue. The agreement should be in writing and involve at least the intended parent(s), surrogate, and surrogate’s spouse. Moreover, some states allow the surrogate to receive monetary or other compensation for acting as the host for the couple’s baby. However, North Carolina does not allow any sort of compensation for surrogacy services, with the exception of allowing some medical expenses to be paid by the prospective parents.