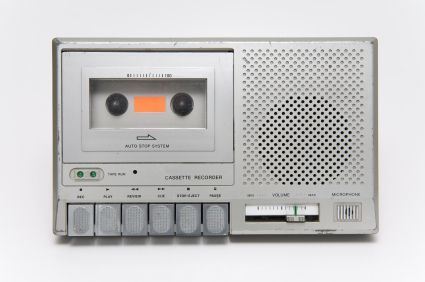 Can I Record a Conversation With My Child Without Consent?

It is a Class H felony in North Carolina, per North Carolina’s Electronic Surveillance Act, when a person, without the consent of at least one party to the communication, willfully intercepts, or endeavors to intercept, any oral communication. See N.C. Gen.Stat. § 15A–287.

However, there is an exception to this statute. This is when a custodial parent vicariously consents to an interception of a recording on behalf of a minor child based upon good faith and reasonable belief that such interception is in the child’s best interest. Kroh v. Kroh, 152 N.C.App. 347, 353 (2002). This is called the “Vicarious Consent Doctrine.”

At Rech Law, P.C., we can answer any questions you may have regarding when you may and may not record a conversation between parent and child. Contact us today.

North Carolina Courts have applied this exception based on a Federal Act, the Omnibus Crime Control and Safe Streets Act of 1968.

The purpose of the act was to protect the privacy of oral communications. Title III of the act addresses the issue regarding whether parents have the right to speak for their children and waive their children’s rights to privacy.

North Carolina has adopted this part of the act to address the issue of recording conversations between a parent and a child.

However, the Courts in North Carolina have applied this exception in limited circumstances. The Courts require that the parent must, in good faith, have a reasonable belief that recording a conversation between a parent and child will be in the best interest of that child.

There is a catch to this doctrine.

The Courts will not permit a parent to record the other parent’s conversations to “get back” at the other parent or to try and use his words against him in Court. In addition, the parent must reasonably believe that mental or physical harm is occurring to have a basis to attach a recording device.

However, the Courts have also decided that a minor child over the age of 12 may consent to record the child and the other parent. The Courts have held that this is not in violation of the act because the consent of one of the parties to the conversation is present. Yet, the Courts caution bringing a child into the middle of what could be simply a battle between the parents.

Either way, the Courts are not condoning or implying that such recordings become a part of a custody battle, as the Court’s number one priority is always going to be the best interest of the child, not the best interests of the parents.