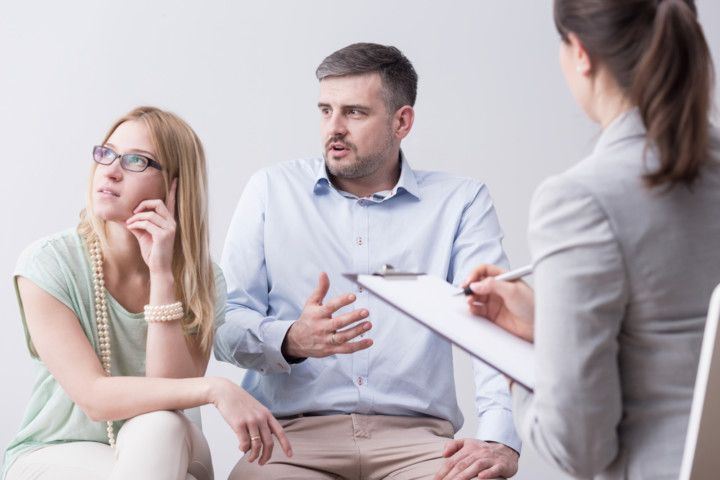 In a marriage, parents are bound to butt heads over issues with their children. After your divorce, you could find yourself arguing over every little thing. The potential for conflict increases exponentially when you are trying to parent from two homes. You might find yourself arguing over things like haircuts, homework and how to implement acceptable punishment. If you are in a situation where co-parenting is not going well, you might benefit from a Parent Coordinator.

A Parent Coordinator not only reduces conflict between parties, they teach the parents skills on how to communicate and co-parent more effectively so they can eventually resolve conflict on their own. In a high conflict case, they also can provide the Court will valuable information if custody and visitation needs to be modified.