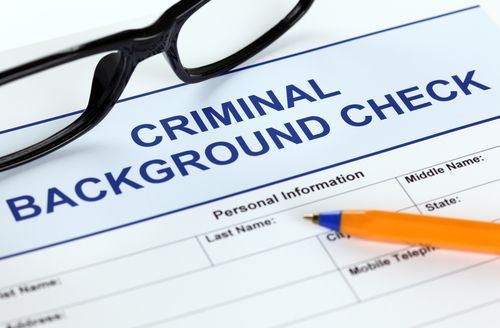 There are many types of expungements that largely depend on the crime you were convicted of and the age you were at the time of the offense. Some deal with controlled substances and drug charges, like North Carolina General Statutes §§ 15A-145.2, 145.3, while others depend on the offense being nonviolent, like North Carolina General Statutes §§ 15A-145.4, 145.5. Generally, there are three broad categories of the most common expungements: (1) offenses that are nonviolent, first-time offenses, and occurred over 15 years ago; (2) first-time offenses that occurred when the person was under the age of either 18 or 22; and (3) offenses that have been dismissed or disposed “not guilty.”

Each expungement type entails a set of requirements specified in the statute that must be met in order to process the expungement at all. Some of the common requirements for many of these categories include: no outstanding warrants or pending criminal charges, no subsequent felony or misdemeanor convictions, and a certain waiting period since the completion of the conviction conditions. While many of the statutes indicate that there cannot have been a prior expungement, multiple expungements are sometimes allowed so long as they occurred during the same court session. However, expungements are very case-specific and will highly depend on the intricacies of your particular situation.

Attempting to figure out which expungement statute applies to your case can be daunting, especially in light of the multiple unique requirements each statute sets forth. If you would like assistance in obtaining an expungement, please do not hesitate to contact our office. Depending on your situation, we can advise you as to which category you fit into, prepare the expungement for you, and notify you once it has been processed. Please note it does usually take about 3-6 months for the court to fully process your expungement, so the sooner you begin the process the better! We would be happy to assist you in relieving some of the pressures your criminal record has put on your life.

To illustrate the profound effect a criminal record has, the University of North Carolina School of Government has created an interactive webpage that sorts various repercussions stemming from a criminal history into two search databases. On one, the results are sorted by precisely what type of crime you were convicted of, while the other is sorted based on the area of life affected, such as employment. These can be found @ http://ccat.sog.unc.edu/ccat-search/trigger & http://ccat.sog.unc.edu/node/1667